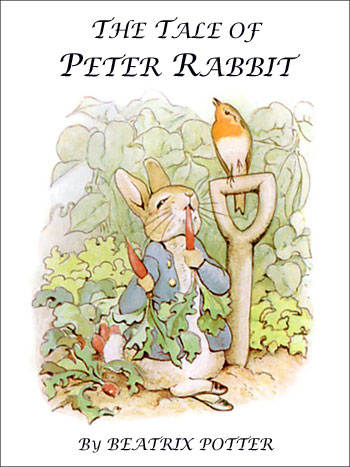 “Once upon a time there were four little Rabbits, and their names were – Flopsy, Mopsy, Cotton-tail, and Peter.” So begins the classic tale of naughty Peter and his adventures in Mr. McGregor’s garden. Originally published in 1902 by F. Warne & Co., this and Beatrix Potter’s other books have charmed and delighted readers for over a century. They have become a permanent fixture in the world of children’s literature, handed down across generations. Potter’s whimsical stories and fanciful illustrations combine to create an enchanting world that captives readers from the first page. The vocabulary Potter uses is simultaneously perfectly appropriate for a children’s story and deceptively challenging for emerging readers, making her stories excellent resources for little learners. Also, Potter’s drawings are extraordinarily detailed, allowing the audience to make a plethora of connections between them and the text. These books were a staple of my childhood and now that I am a teacher, I love using them in my classroom and sharing them with my students! 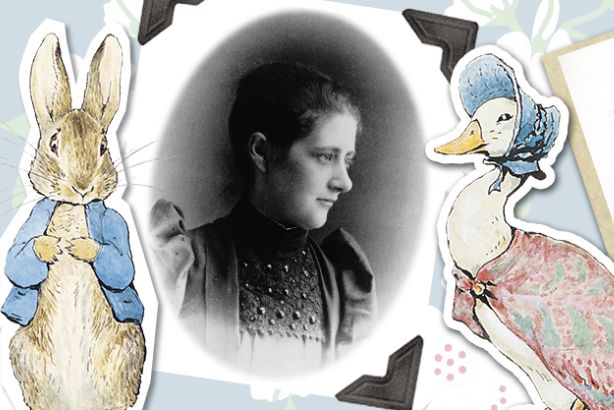 Today marks the birthday of Beatrix Potter. Though best known for her children’s books, her legacy extends far beyond the literary world. Beatrix was born into a well-to-do family, who spent its summers in England’s Lake District. It was during these holidays that Beatrix developed her love of the outdoors, which she keenly observed and painted. Through her studies and drawings, Beatrix became a well respected naturalist (particularly in the field of mycology) before becoming a full-time writer in her 30’s. After the great success of her books (which she both wrote and illustrated herself), Beatrix returned to her roots in the Lake District, purchasing Hill Top Farm. Over the next several years, she bought several other properties to preserve the unique hill country landscape. Through her efforts, she not only became a pioneer in the Conservation movement but also a prize-winning sheep breeder. Upon her death, Beatrix left her entire estate to the National Trust. It now comprises much of the Lake District National Park. Beatrix Potter lived a life that is as engaging as any of her stories and I hope you enjoyed learning about her as much as I did! 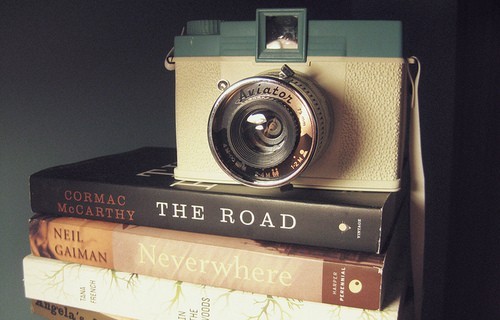